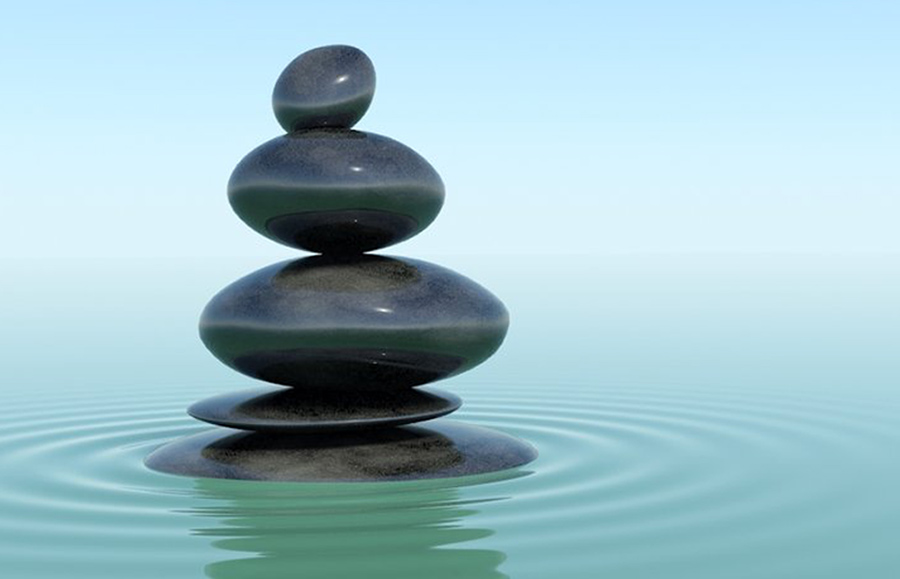 In virtually all families, assets will be transferred from one generation to the next. Yet when those assets carry significant monetary value, as is customary within wealthy families, inter-generational conflict can often arise and develop into a serious issue. Careful thought and expert insight can mitigate the risk of conflict, enabling wealth transfers to lead to a harmonious and wealthy next generation who continue the family’s mission and vision.

I had the pleasure of being on a panel at Prestel and Partners’ Family Office Forum in London, which included Dominik von Eynern from BLU Five Generations Family Office, Richard Joynt from Ocorian and myself. Richard chaired the panel and introduced 3 cases involving the salient themes that emerged from the discussion surrounding inter-generational conflict when wealth is transferred within wealthy families.

The impact of family conflict

Conflict over wealth transfers can have detrimental effects. Disputes over wealth can not only erode finances due to legal fees and asset freezing procedures – causing some family members to live in reduced circumstances whilst litigation is ongoing – but it can also ruin family relationships and the family unit itself. During the panel discussion, there were three main themes of conflict explored.
Here they are as described by Richard Joynt:

Another point raised was that this does not encourage the next generation to work together, therefore reducing the economies of scale and doors to opportunity that a larger, closely allied family would have.

A professional solution to a perennial problem

Family Office professionals have first-hand experience of witnessing what successful and unsuccessful techniques have been employed by wealthy clients. Working with specialists such as wealth advisers, psychologists and wealth consultants, Private Client teams can provide seamless and holistic solutions to the perennial problem of inter-generational conflict.

Finance and wellbeing when dealing with the Coronavirus

How can you help your children during Corona pandemic?

How can you help your children during Corona pandemic? During this time, it is important to remember that parents should implement schedules and that routines to be kept as much as possible. Although not a rigid one. Allow room for flexibility connectivity and fun....

How do you reduce stress during times of financial uncertainty?

How do you reduce stress during times of financial uncertainty? Many people feel concerned or experience anxiety due to Corona pandemic. Worrying about what will be, what if, what to do, how will they manage, and more…This is not surprising. The financial uncertainty...

Estate planning is both a practical and emotional process. Often with children and inheritance, the idea of when and how to give our money away can make us feel uneasy. It evokes various feelings and highlights our relationship with money, with our children, and with...

CROSSING THE GENERATIONS - Communication Breakthrough “Dr. Lami this has gotten way out of hand!” said Joel, the 3rd brother amongst the four brothers sitting in my office. “I cannot say anything to Max without him bringing up the past into our conversations and...

Preparing Children to Be Custodians of the Family Wealth

The past 18 months have been filled with speaking and presenting in various forums around the globe on the psychology of Money and Wealth. During this time, the topic that was of main interest with the attendees revolved around the subject of preparing our children to...